Role of Women in Nationalist Movement

Seminar arranged by Bacha Khan Markaz on 25th January 2020 on Women Rights and their role in the lead cause put forward by Abdul Ghaffar Khan popularly known as Bacha Khan and the Khudai Khidmatgars. Prof. Dr. Sayed Wiqar Ali Shah Kakakhel from the Quaid-i-Azam University spoke on the Khudai Khidmatgar Movement and the role of Pashtoon women in the nationalist movement. He elaborated upon in detail the articulation of Bacha Khan and his direct approach of the uplift of women in the Pashtoon society. Bacha Khan was convinced and often used to say  that an educated woman is an asset to the country and society.

In the traditional tribal societies women are always considered as second class citizens. Bacha Khan urged upon the Pashtoons to give their women an honorable place because if they want to get rid of the British Colonization, they need the utmost services of their women folk. Prof. Shah also provided details that from day one when the K.K. movement was launched and even before that, the women were treated at par with men by the K.K leader who advised his followers to follow him in this connection which they did. They sent their daughters to school and set an example for other Pashtoons to follow them. Examples of prominent K.Ks who played an active role in imparting knowledge to their daughters were given and who later on played major roles in the Pashtoon society being doctors, educationalists, politicians and social workers. 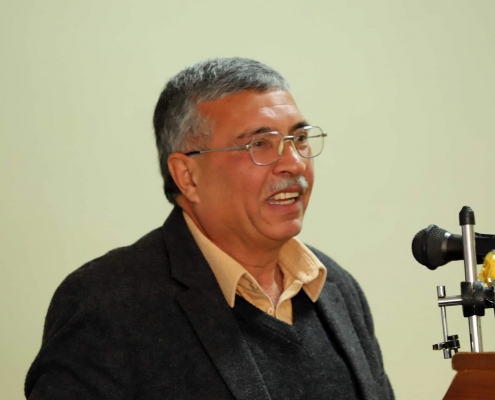 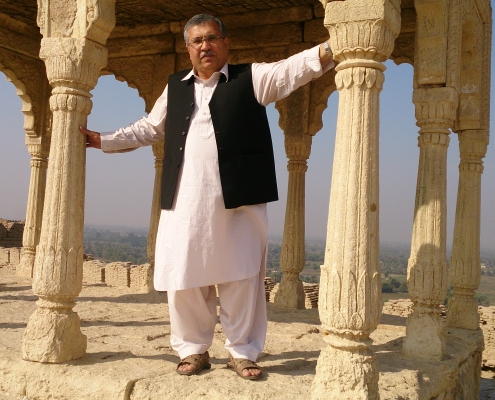 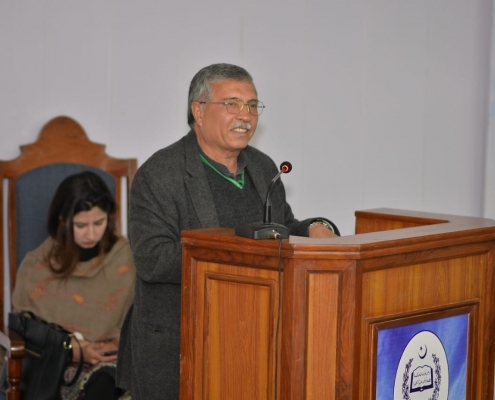 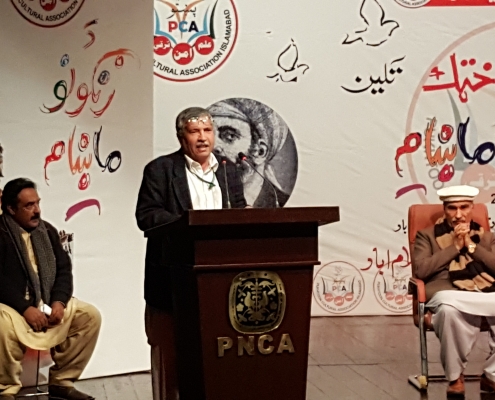 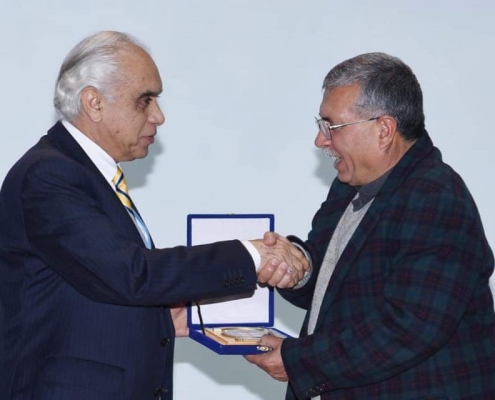 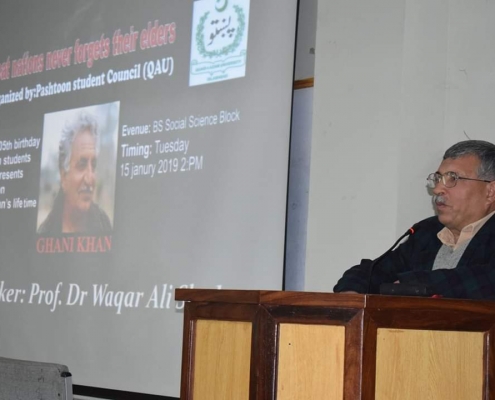 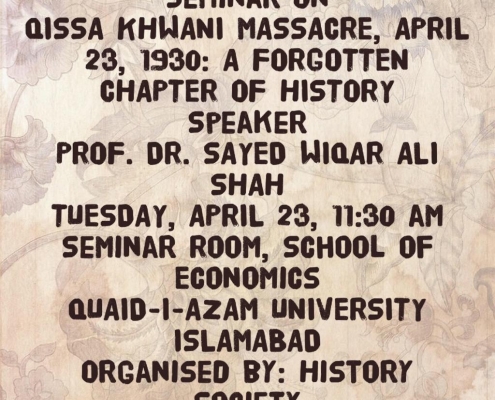 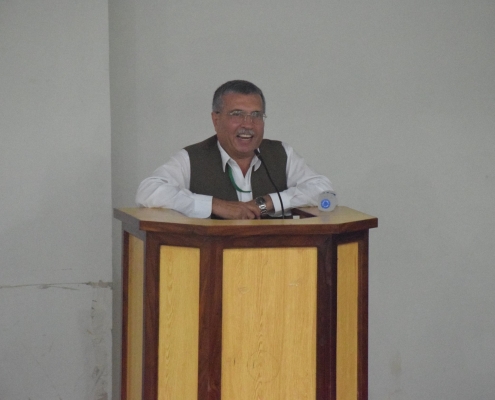 Seminar on Non-violence, Abdul Ghaffar Khan and the Pashtoons (02.10.2019)
Scroll to top